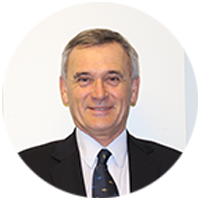 Stephen Kings was appointed Chief Executive Officer in January 2018. Stephen has been working within education for over forty years. He was previously Head teacher of Churston Ferrers Grammar School, Brixham and founding Principal of Merchants Academy, Bristol. 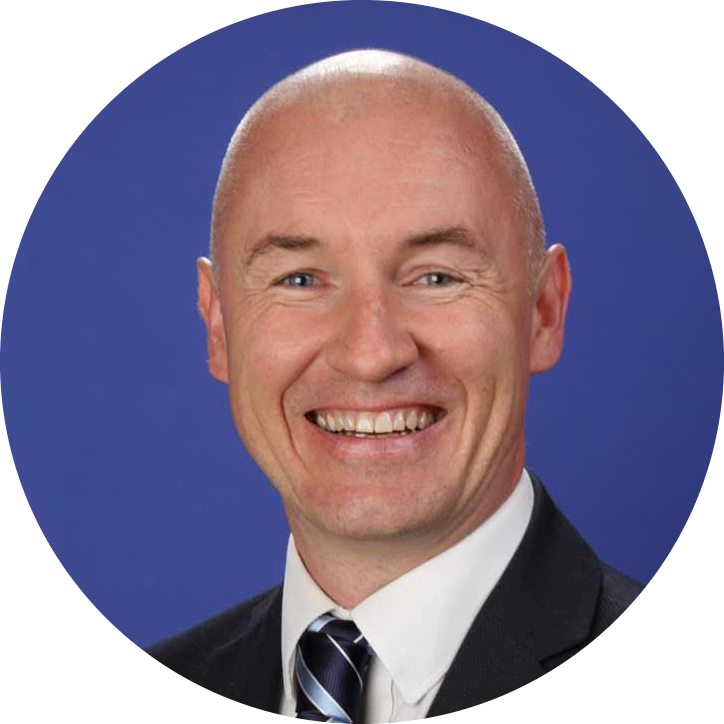 Head of School at Paignton Academy

Derwyn Williams was appointed Principal of Paignton Academy in September 2021. Derwyn has worked in education since 1997 having taught in a large number of schools in London. and several outstanding schools. He was previously Deputy Headteacher of The King’s School in Ottery St Mary. Having completed his NPQH and a MA in Education Management, Derwyn is firmly committed to the Trust’s 2-22 vision and in providing an outstanding education for all of our students at Paignton Academy. 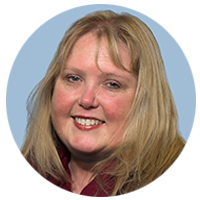 Jessica Humphrey was appointed Executive Headteacher for Kings Ash and Curledge Street Academies in January 2018. Previously, she has been Headteacher at Curledge Street Academy and Cockwood Primary in Devon.  She has worked in several different schools in South Devon, as Deputy Head, Key Stage 1 Leader and SENCO, as well as teaching all year groups from Reception to Year 6. 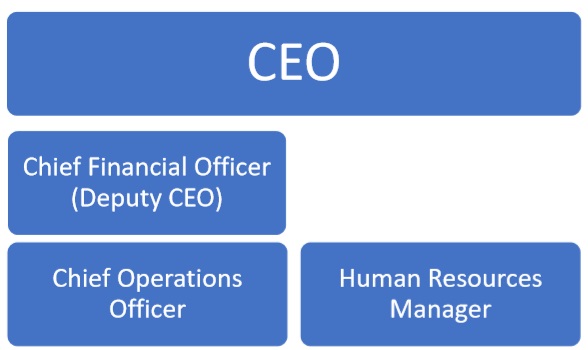 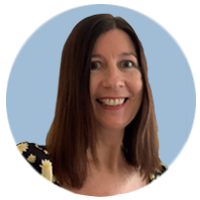 Lisa Finn was appointed to Chief Finance Officer for the Trust in April 2017, and is the Deputy CEO. Her background is working in Education Finance and Corporate Finance in local government for the last twenty years. She has worked in a number of London boroughs and more recently in Devon and Torbay. 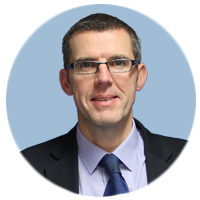 Paul Garside was appointed Human Resources Manager in February 2017, having worked for Torbay Council providing operational HR support to schools and academies across Torbay and South Devon. He is a Trustee on the Board of the Riviera Education Trust and a governor at Sacred Heart Primary School.  Previously Paul was Chair of the Governing Body at Mayfield Special School until September 2017. He is a Member of the Chartered Institute of Personnel and Development having studied at Plymouth University. 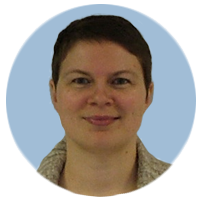 Claire Blagdon was appointed as Chief Operations Officer in May 2018. Claire was employed by Torbay Council before moving to Paignton Academy. Claire has been with the Academy for fifteen years in various roles including Out of Hours Co-ordinator. Her risk assessments are used as model of best practice for Devon and Torbay.